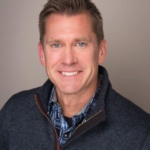 A message from President and CEO Jeff Mortensen

October is Domestic Violence Awareness Month.  Domestic violence is not some abstract problem that impacts people we do not know. It is a local problem that affects all communities and requires our attention.  Cortney Grace Henry was just 29 years old when her ex-boyfriend, Atravius Weeks, shot and killed her outside a Lakeville daycare in June 2021, leaving behind three children.  According to Violence Free Minnesota, at least 23 Minnesotans have senselessly lost their lives to domestic violence so far this year.

October began with the release of Violence Free Minnesota’s annual Homicide Report.  The report examines the 30 Minnesotans murdered from domestic violence incidents in 2020 and underscores two broad learnings: domestic violence knows no boundaries and impacts all of us.  Victims were from all backgrounds, young and old, women, children, men, and bystanders.

All four lethality factors were present in Cortney Grace Henry’s case above.  She broke up with her abuser, trying to get her life back a week before her murder.

A homicide case is an extreme domestic violence outcome. Most of the time, signs of physical violence are just the tip of the iceberg. Below the surface many red flags frequently precede these worst-case outcomes. It’s possible that 53 lives could have been spared since January 2020 if others had recognized and acted on the signs.

Domestic violence is all about unhealthy power and control over another person.  Abuse can include physical violence, emotional abuse, financial abuse, isolation, manipulation, sexual violence, and other forms of control. 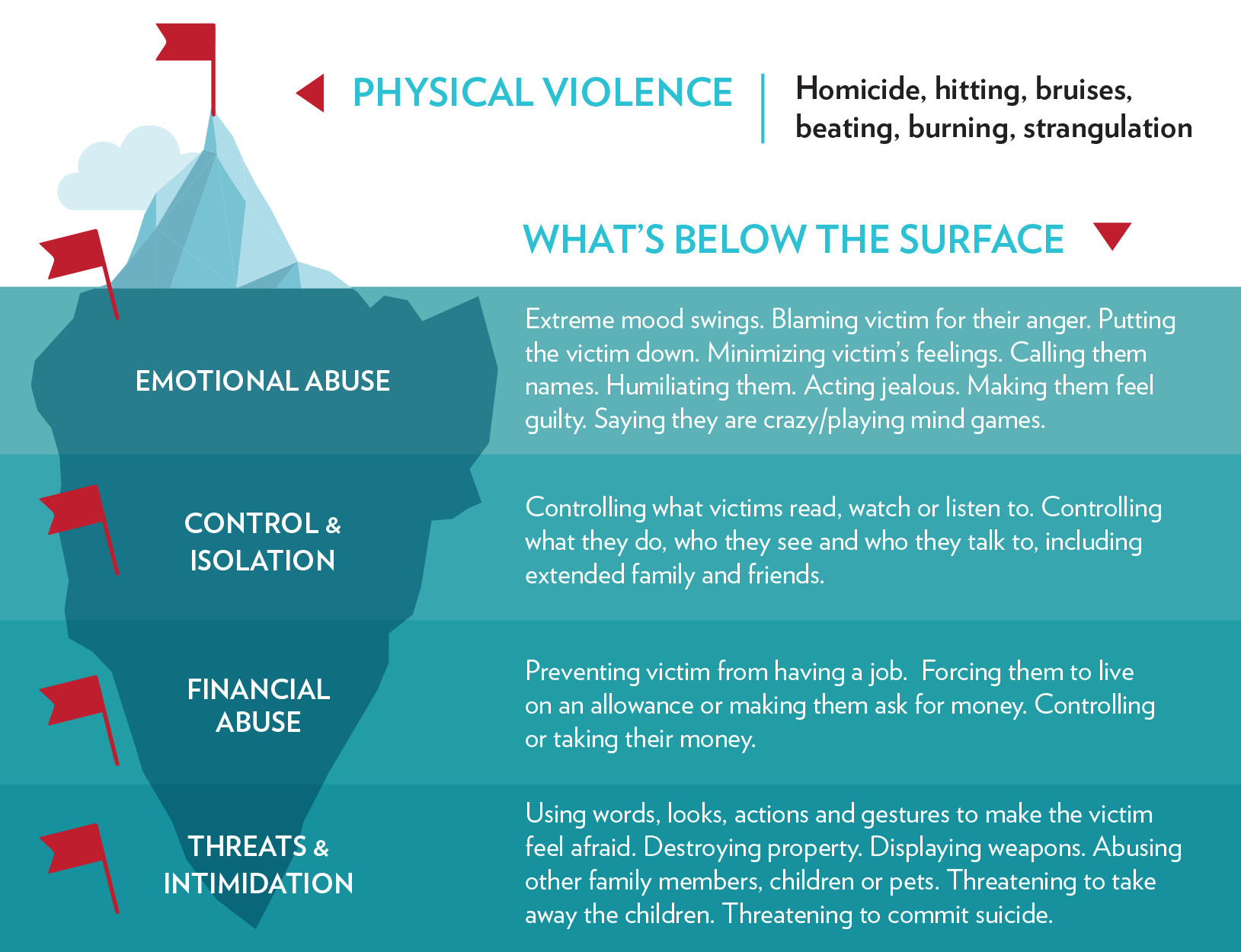 One survivor who worked with 360 Communities said that in her experience, the control and abuse slowly increased over time. At first, she dismissed her spouse’s controlling and abusive behavior. By the time she realized the relationship wasn’t healthy and that she was not safe, several years had passed and they had children together. To the outside world, her husband was a great guy. He was likable, gregarious, and a helpful neighbor. For her, getting out of the marriage was not easy. It took her time to convince herself she had to leave. Finding allies who would listen and believe her was crucial. In her words, she “told her village,” her friends, neighbors, and family, what was happening and she connected with 360 Communities.  From that village and with 360 Communities’ help, she drew strength.

Chances are you have a neighbor, family member, or friend who needs help. Can you recognize the signs? According to the National Coalition Against Domestic Violence (NCADV.org), “on average, nearly 20 people per minute are physically abused by an intimate partner in the United States.” Domestic violence hotlines across the country field more than 19,000 calls on a typical day. That’s 13 calls every minute!

360 Communities violence prevention and intervention advocates are trained to uncover all forms of domestic violence. They hold victims’ stories in confidence and support them in reclaiming their lives. We accomplish this for more than 500 victims/survivors each year accessing emergency shelter at our Lewis Houses and for more than 2,500 individuals working with our outreach advocates.  Services include safety planning, court filings, support at court hearings, and more. We even have a victim support dog to help ease the anxiety of survivors as they meet with police or attend court hearings.

360 Communities works in schools, equipping middle school to high school students with the tools they need to foster healthy relationships. We present about topics ranging from bullying to healthy relationships, to sexual violence, to domestic violence.  We provide community education to assist others in identifying and supporting this work.

Join us and use Domestic Violence Awareness Month as a catalyst to educate yourself about the causes and signs of domestic violence. You can find education materials on our resources page, Violence Free Minnesota (vfmn.org), and the National Coalition Against Domestic Violence (NCADV.org). 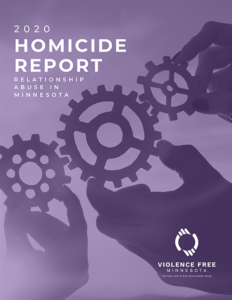 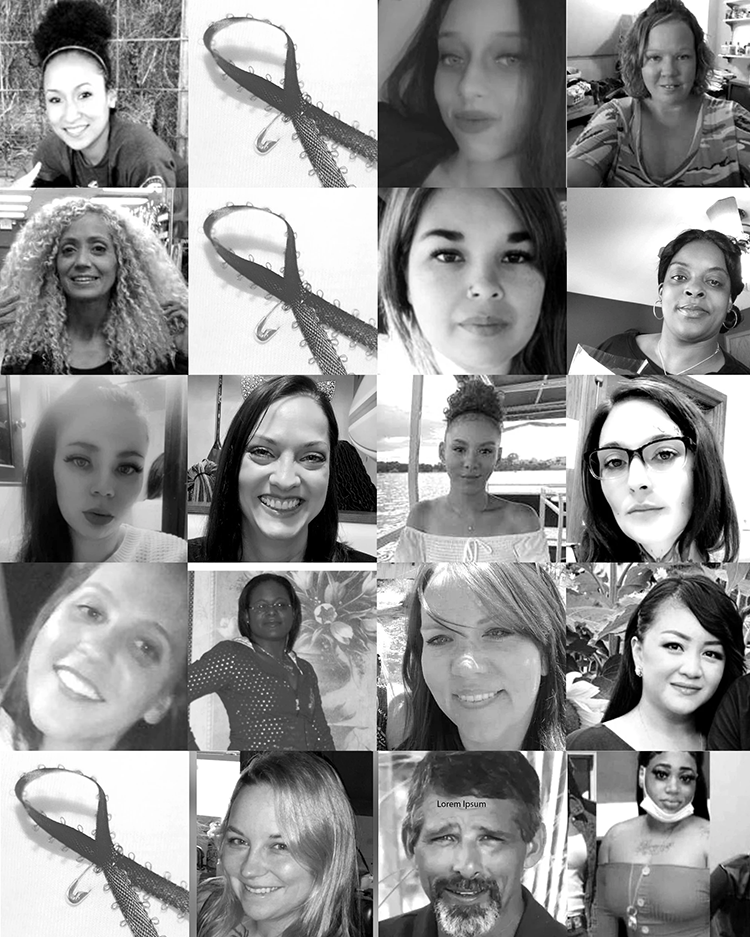