Sarah fled an abusive home life for the Lewis House with little more than the clothes on her back. She was 19 and pregnant, scared to leave the only home she had ever known, and only two weeks away from delivering. Sarah needed shelter and support. 360 Communities Lewis House advocates welcomed her. In the days before she gave birth to her daughter, she began developing a trusting relationship with Lewis House staff. She felt safe and supported. 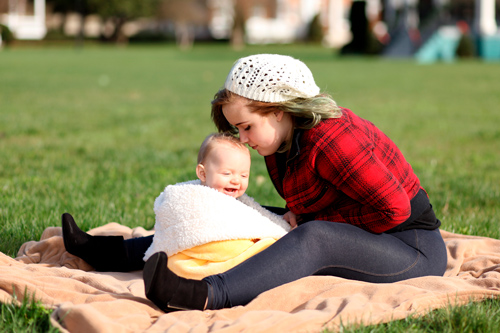 Sarah delivered a baby girl, and both mother and daughter were healthy and happy. Unfortunately, a week later, the baby was removed from her care until she was ready to focus on parenting. Sarah was determined to regain custody as soon as possible. A 360 Communities advocate helped her navigate Child Protection, bridge communication, and taught her self-advocacy skills. Sarah continued partnering with Lewis House staff and Child Protection to reach her independence goals and reunite with her daughter. The more she learned how to advocate for herself, the more empowered she felt. Child Protection placed Sarah’s daughter with a foster mother who had experience mentoring young mothers.

Lewis House staff helped Sarah understand the foster care system, attended hearings with her, and encouraged her to sign up for parenting classes. The foster mom opened her home to Sarah and invited her to move in to be with her child.

360 Communities believed in Sarah and boosted her confidence that she had what it takes to be the best mother for her child. In her parenting courses, she learned about raising a child while attending therapy sessions to heal from her trauma. After partnering with Child Protection and 360 Communities for more than a year, Sarah received a housing voucher that enabled her to move into her own home with her child.

This was her first place on her own, and she was excited to have a safe space for her family to continue building their new lives. Today, she continues to call Lewis House advocates to give them updates on her progress. 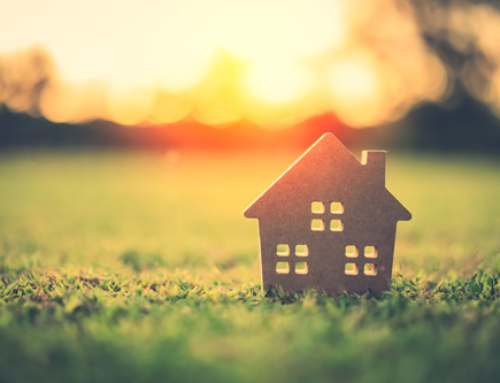 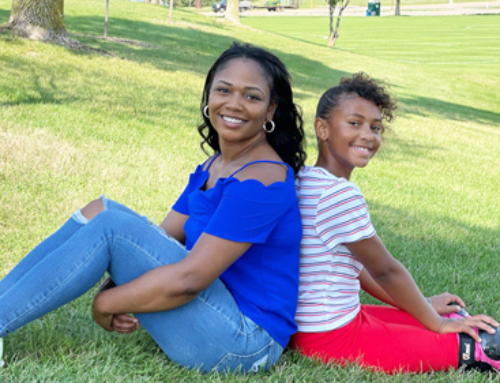 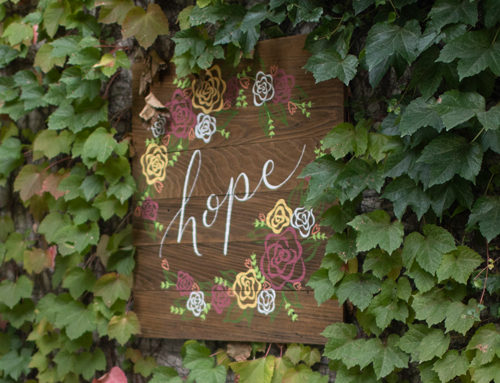 Leading out of trauma Gallery

Leading out of trauma 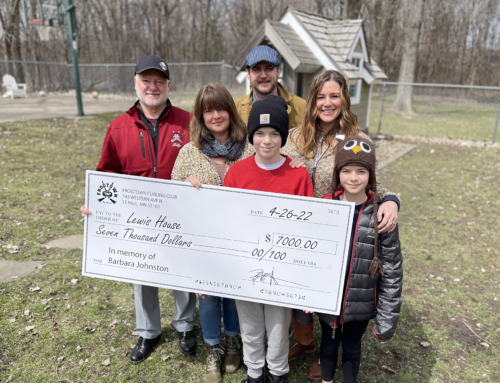 In Memory of Barbara Johnston Gallery

In Memory of Barbara Johnston 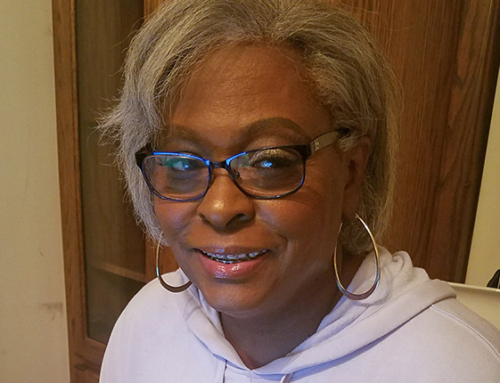