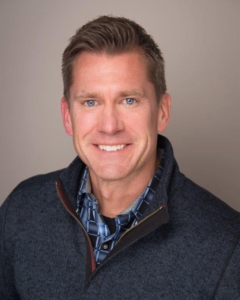 Every 73 seconds, a person is sexually assaulted in the United States, according to the Rape, Abuse & Incest National Network (RAINN). The majority of sexual assaults are never reported to police, and for those that are, only 5 out of every 1,000 rapists end up in prison.  More must be done to address this injustice, and it can start with your attention and commitment to recognizing victim-blaming in its many forms.

Too often in our society, the reasons a sexual assault occurred are cast in terms of the victim’s choices. This flawed line of thinking asks: What were you wearing? Did you flirt? Were you drinking?  Consider how victims of sexual assault are treated differently from other victims of crime. For instance, if someone is a victim of theft, we rarely or never ask them why they left their door unlocked, or why they allowed their purse or wallet to be visible, or why they had so many credit cards or cash on them, or if they had been drinking. It’s nonsense.  So, why do we victim-blame survivors of sexual assault?

Instead, we need to ask questions that focus on the perpetrator.  Examples include: Why did the person feel justified in their behavior?  Why didn’t the abuser recognize their crime? Why wasn’t the rapist deterred by societal norms?  How did the legal system hold the perpetrator accountable? This is the line of thinking that leads to justice and the types of systemic change that we desire.  Unfortunately, we have work to do.

Recent ruling has implications for victims 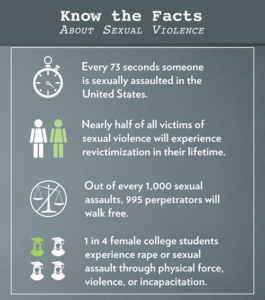 The flaw in this statute was known to advocacy coalitions, and they have pushed for a fix at a state level for many years. Fortunately, lawmakers on both sides of the aisle now have heightened recognition of this problem. Legal fixes are being proposed.  Contact your state legislators to voice your support for change. Visit www.leg.mn.gov for a directory.

The omission in the statute highlights a significant bias that victims of sexual assault face when seeking justice: they could be blamed and re-victimized.  Our concern is that this ruling will have a harmful effect on victims considering whether to report, and we urge victims to seek support from advocacy agencies like 360 Communities.

Survivors of sexual violence deserve better, and as a community, we can do better.  Shift thinking away from victim-blaming and focus on changing abusive behavior.  Let’s work toward a society that holds offenders of sexual violence accountable while providing victims/survivors the support they need to rebuild their lives.

“What were you wearing?” challenges
victim-blaming with powerful stories

According to the National Sexual Violence Resource Center, “63% of sexual assaults are not reported to police, and only 12% of child sexual abuse is reported to the authorities.” There are many reasons why victims do not report. Among them is the harmful prevalence of victim-blaming.

“What were you wearing?” is one of the most common questions victims of sexual violence endure. It suggests that somehow the victim could have prevented their assault. It is never the victim’s fault. To combat victim-blaming, 360 Communities recently launched a campaign to collect stories from survivors and present them along with the clothes they wore at the time of their assault.

With our “What were you wearing?” project, 360 Communities seeks to dispel the myth that the clothes a person wears can invite sexual violence.  We asked for victims/survivors of sexual assault to share their experiences anonymously to help us do this.

The stories they submitted are heart-breaking and reflect what the sobering statistics tell us: 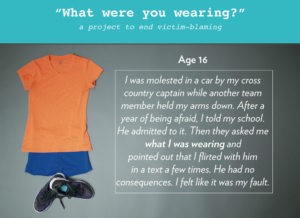 One person’s story is represented on this page. If you would like to see and hear all of the stories, we have created a video and a companion gallery on our website here.

Trigger warning: The stories are difficult for anyone to hear, especially victims/survivors of sexual violence.